The little caterpillars we collected a couple of weeks ago made chrysalises after a few days nibbling aster greens in our jar, and then, a week or so later, they emerged as butterflies, the first four last Friday, two more Saturday, another Monday and the last one this morning. 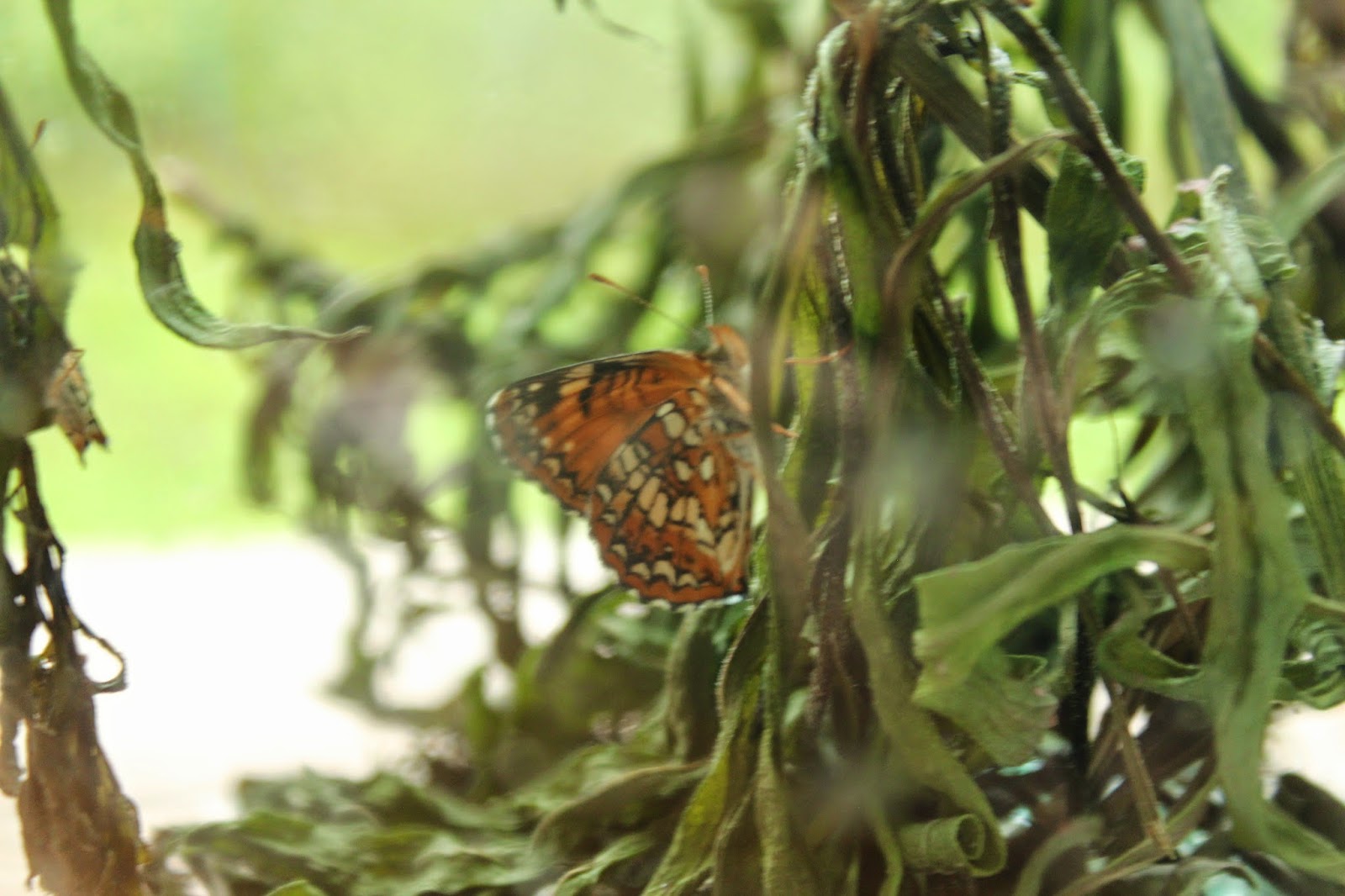 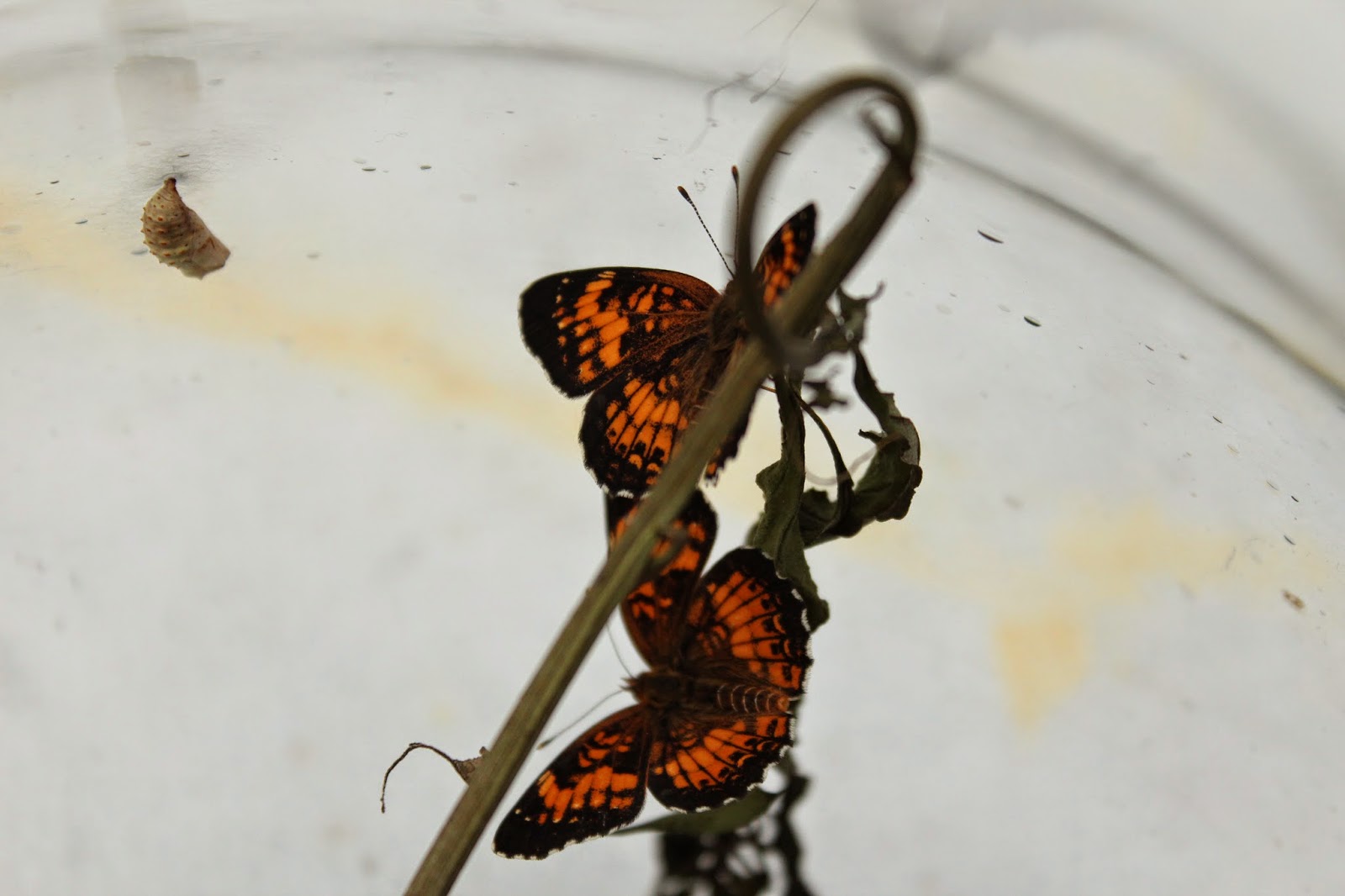 We found out last year that they are Harris's checkerspots (and re-confirmed with a look at the field guide this year). 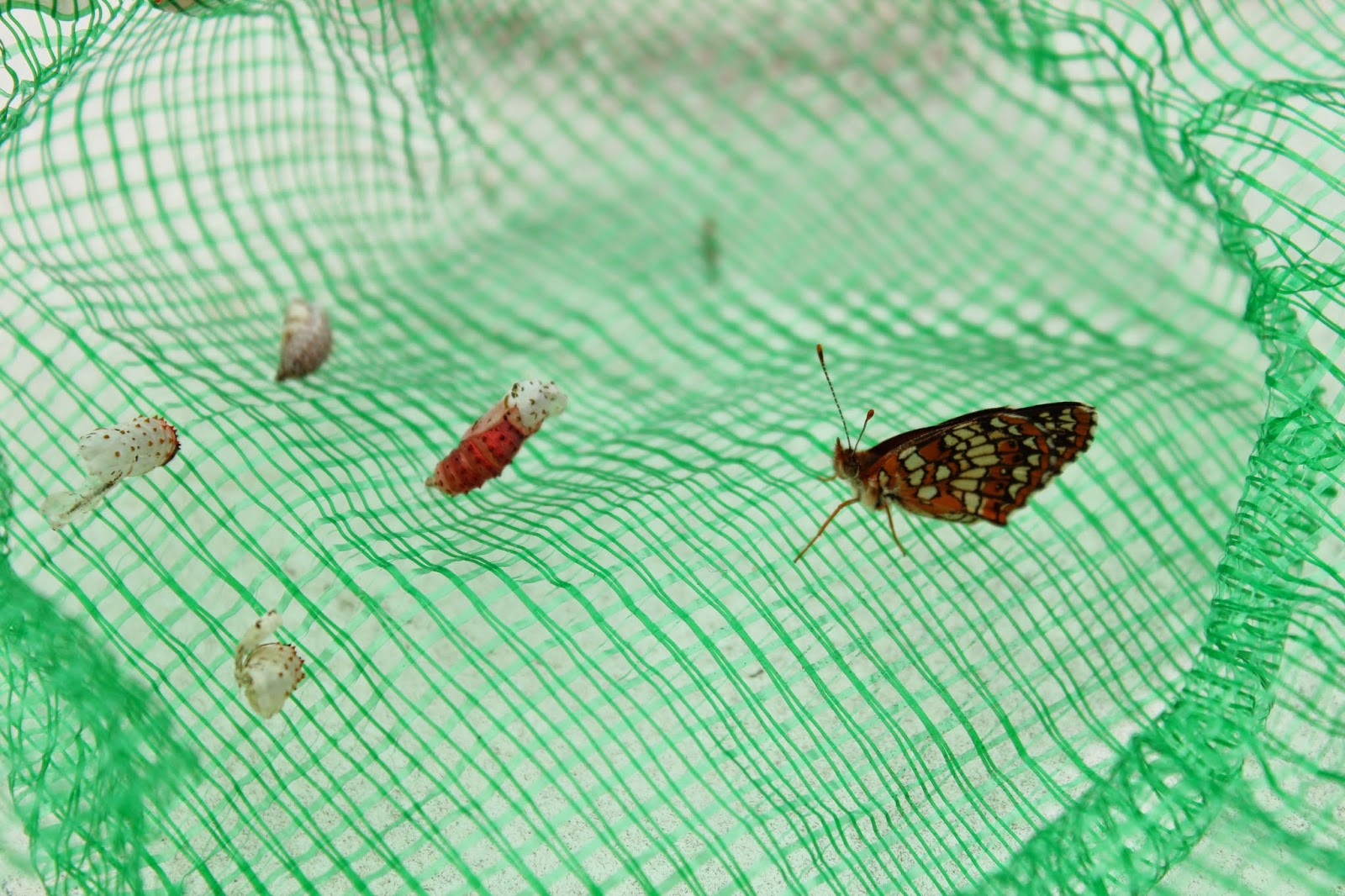 Since we released the first batch, we've seen quite a few fluttering about the place, especially near the field where we found the caterpillars. 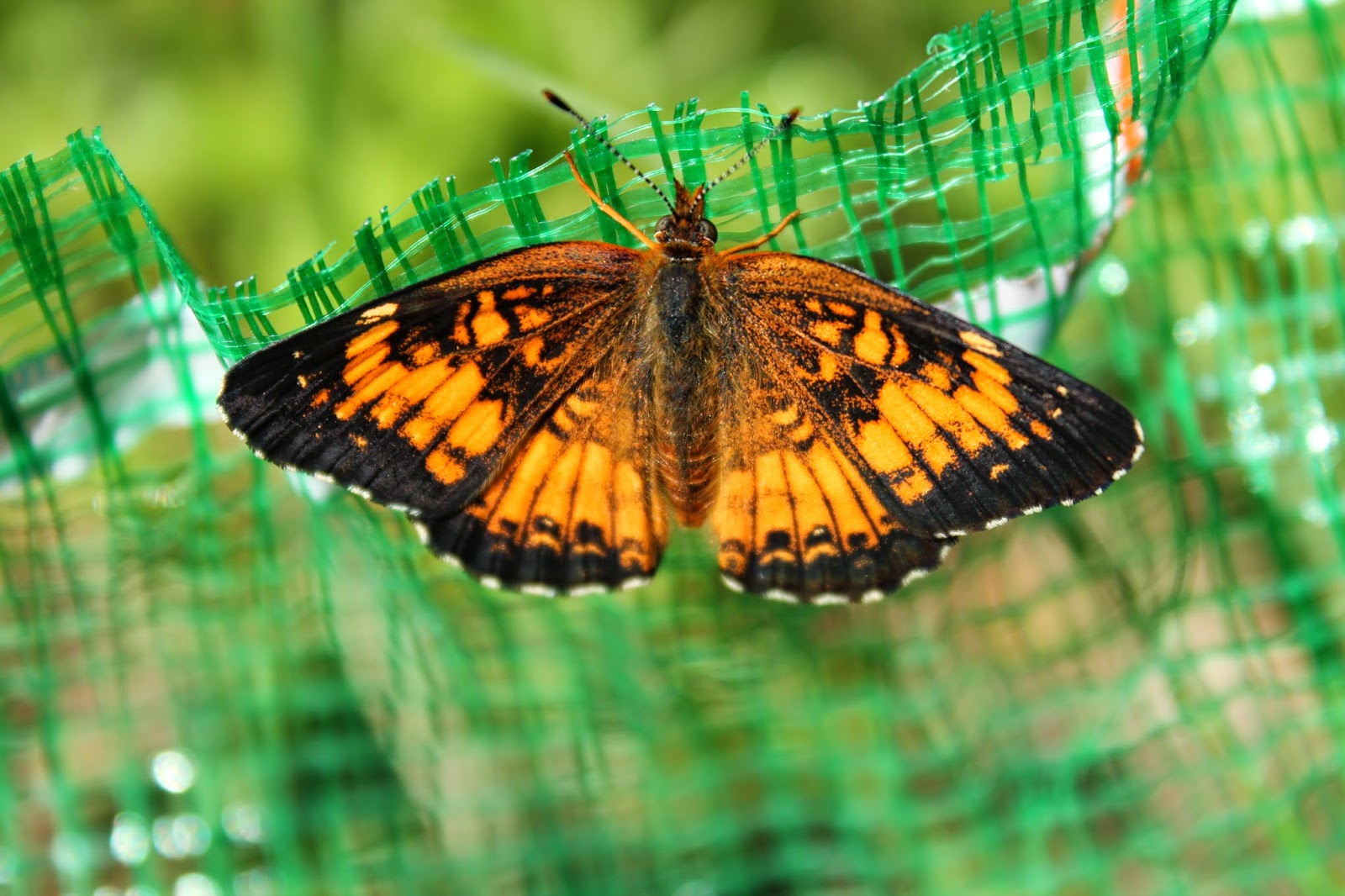 Whenever he sees one, Z says, "There's one of our butterflies." 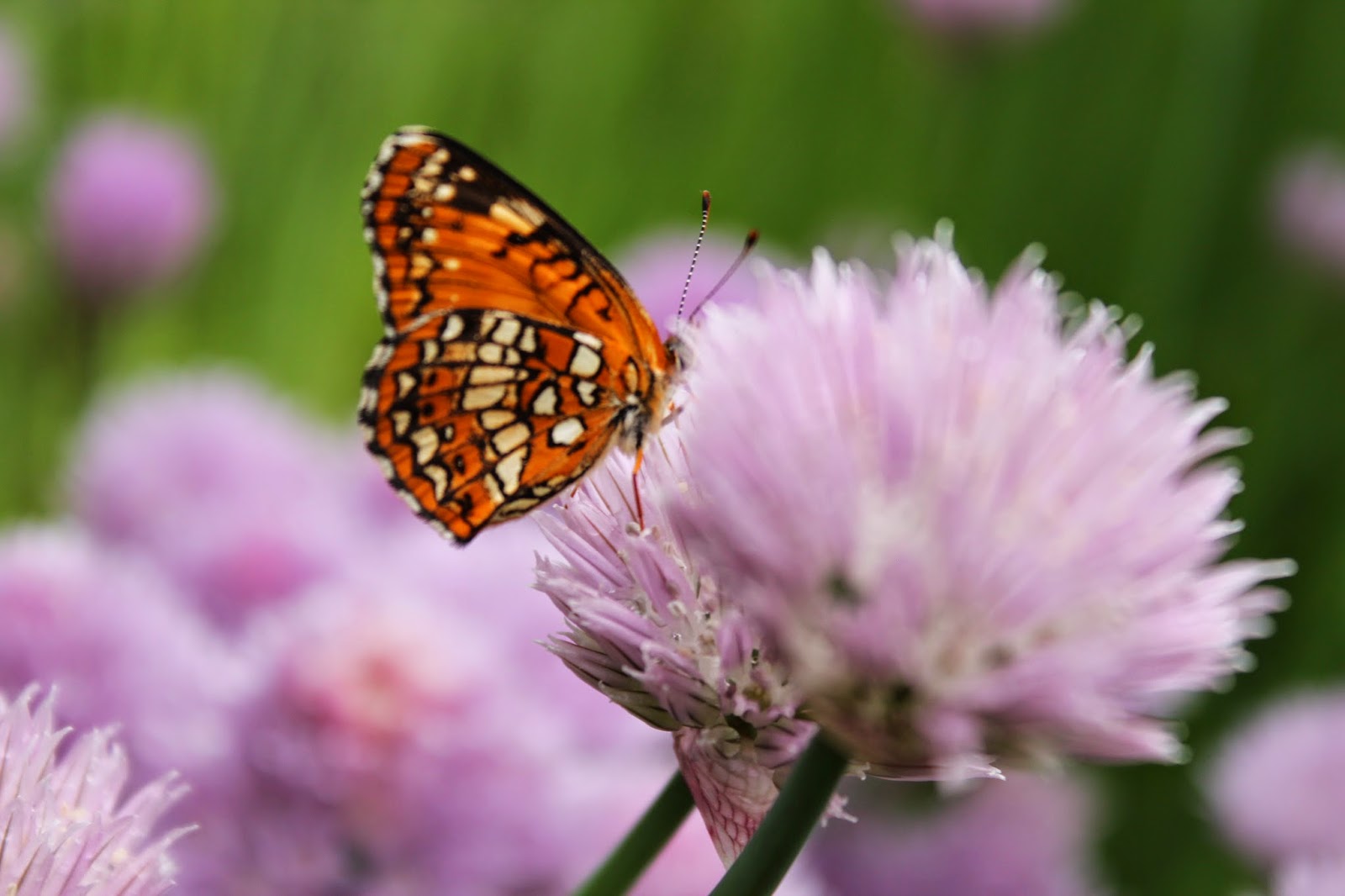 "Even though they're not monarchs," he added, "they were still pretty fun." 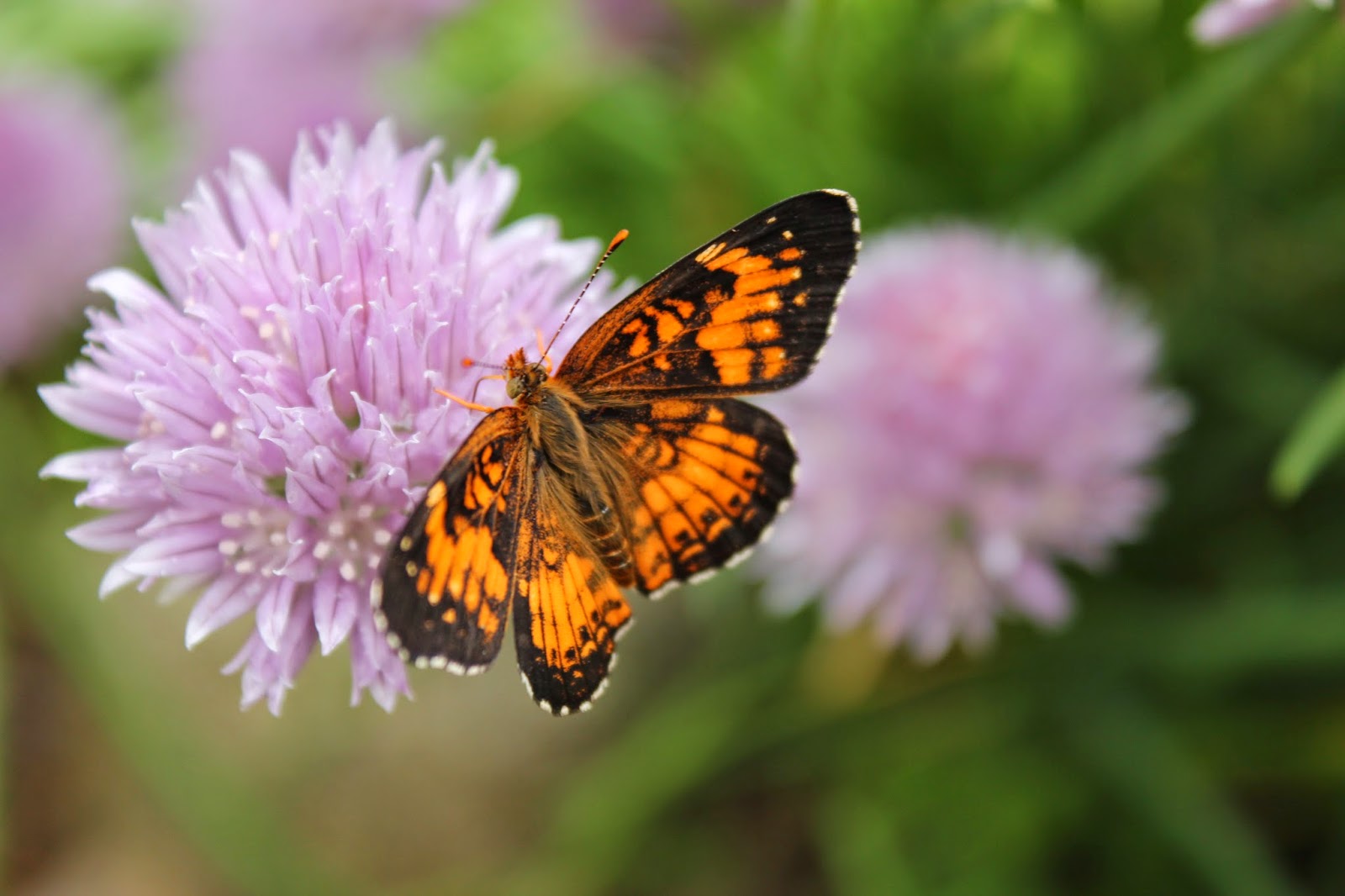 I agree, but I still hope we see some monarchs this year.
Posted by Andrea at 6:00 AM

Email ThisBlogThis!Share to TwitterShare to FacebookShare to Pinterest
Labels: butterflies, children in nature