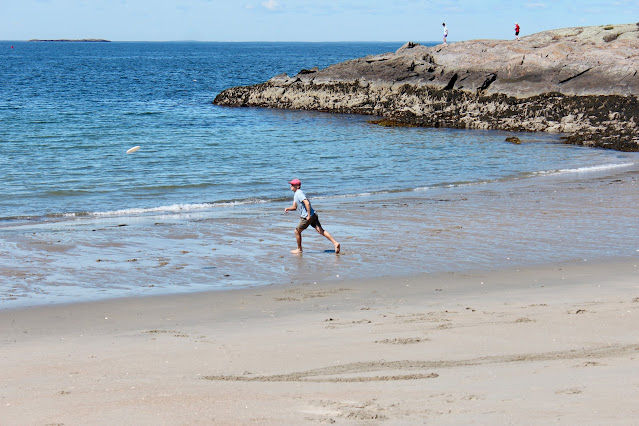 I first read the term "effortful fun" in Laura Vanderkam's email newsletter last Friday morning. Vanderkam's example of effortful fun was reading, which is interesting, because even though I love to read, I don't exactly consider it fun, and I also think of it as more of a lazy default activity rather than something that requires effort. At the time I read the newsletter, I was going through my email as a way of procrastinating getting ready to go camping, which is an extremely effortful, but fun, activity.
We'd planned the trip a few months earlier, then rescheduled it due to a friend's daughter's graduation party that would fall in the middle of our original weekend. We'd be going to our favorite spot, the place we'd gone nearly every year for the last 16 years. But still, I dreaded the prospect. Not the camping. Not the location. Not even the inevitable rain. But the massive amount of work required to find, sort, and pack all our camping gear and shop for and prep all the food. Not to mention the unpacking, cleaning, and putting away when we returned (a process I've dubbed "decampression"). Wouldn't it be easier to stay home?
Perhaps sensing my foot-dragging-ness, C stepped in and carried out some of the tasks I usually do--hauling the gear up from the basement, grocery shopping--on top of his usual jobs of loading about a cord of wood in the truck, getting together hatchet and lanterns, filling the water jug, washing water buckets, and tuning up the old Coleman stove. I eventually rousted myself out of my funk enough to sort through the gear and decide what we should take, wash the dishes that had been sitting in the musty basement all winter, load the coolers and organize the food, lug everything out to the car, and write a list for the children of their packing duties.
C and I headed out in afternoon in the pickup, with the tents, the coolers, the dishes, and the wood. The kids would follow later, after E and Z got home from school, M got off of work, and they had all packed their personal items into the car, with the sleeping bags and mats, duffel bags and pillows. It was cloudy and chilly, and I was tired. I still didn't feel like going camping. I dozed in the not-that-comfortable passenger seat, while C drove and surfed radio stations.
After we crossed the Kennebec River, drove under Route 1 in Bath, turned down the peninsula, and passed the shipyard, I began to perk up. I could sense the sea air. When the mudflats and estuaries came into view I could feel my body relax. Near the tip of the peninsula, I began to feel excited. We were going camping! A whole weekend away from screens and news and housework and real life. We stopped at the farm stand and bought two gorgeous pies---strawberry-rhubarb and raspberry-blueberry---and headed across the causeway and onto the island. We picked a campsite well removed from other campers, but not too long a walk from the beach, set up two tents, started a smoky fire to beat back the mosquitoes, and cut two generous slices pie. This was the life. Effortful fun. A lot of work, but so worth it. 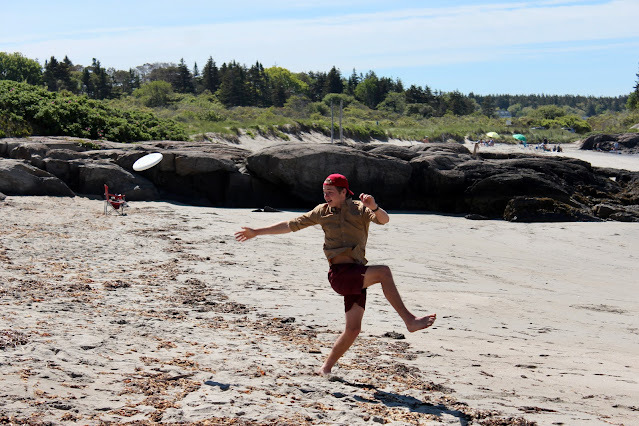 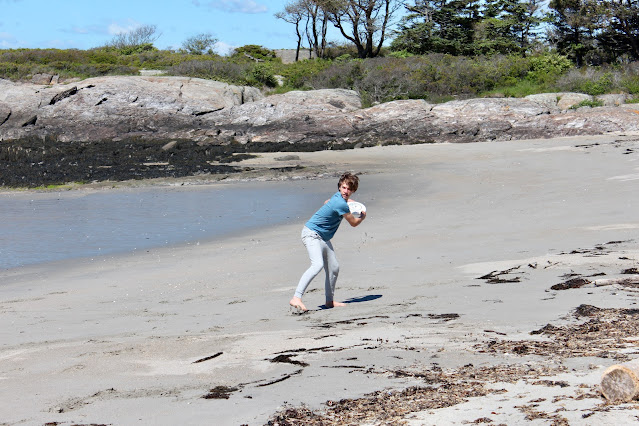 What's even more effortful than car camping? Backpacking! And what's more fun than going backpacking? Reading about someone else doing all that work. If you want a little effortless fun, check out my book, Uphill Both Ways: Hiking toward Happiness on the Colorado Trail.
Posted by Andrea at 8:41 AM No comments: 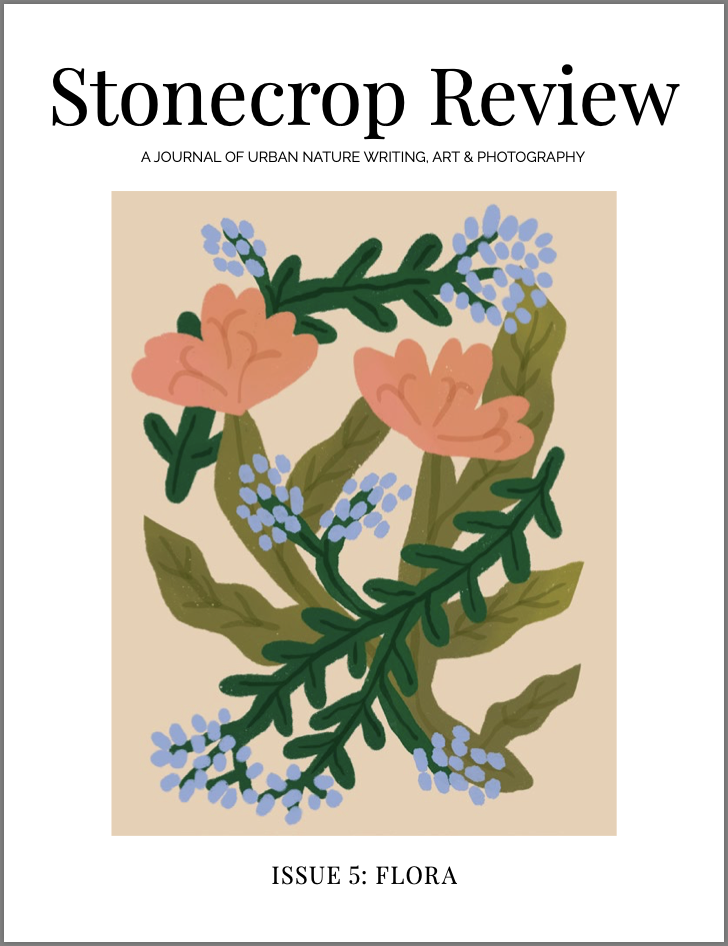 Last summer I grew an avocado jungle on my deck.

The previous fall, with school operating on a hybrid schedule and the pandemic unfurling before us toward what seemed like eternity, one of my sons asked if we could start an avocado tree from a pit. Eager for any of my children to show interest in anything that wasn't screen based, I jumped on the idea. I remembered my mom starting avocado trees by piercing pits with toothpicks and suspending them in water in a green depression glass sherbet dish. I didn't have a depression glass sherbet dish, so I used an empty yogurt container, and I didn't have any toothpicks, so I used party picks with paper Pinocchio heads on one end that my mother-in-law had given us for no apparent reason. Otherwise, my sprouting avocado looked exactly like my mom's.

Read the rest of "Alligator Pear" in the Flora issue of Stonecrop Review here.

And if you want to order a copy of my book, Uphill Both Ways: Hiking toward Happiness on the Colorado Trail, you can get it half off from Bison Books through July 15, 2022 with the code 6SUMM22.

Posted by Andrea at 5:49 AM No comments: