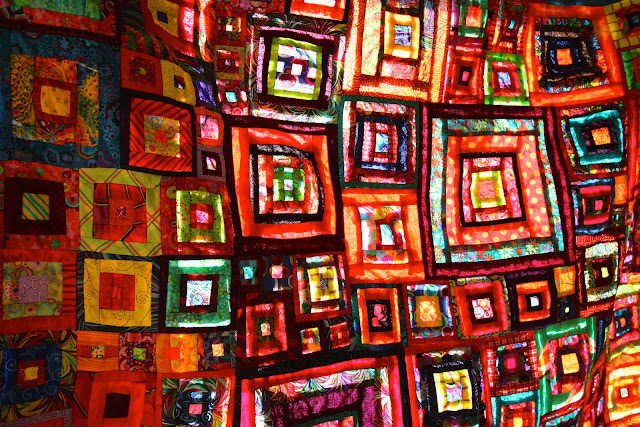 Email ThisBlogThis!Share to TwitterShare to FacebookShare to Pinterest
Labels: art, crafts, i did it, microadventures, published work, travel, writing