A Review of Hannah, Delivered 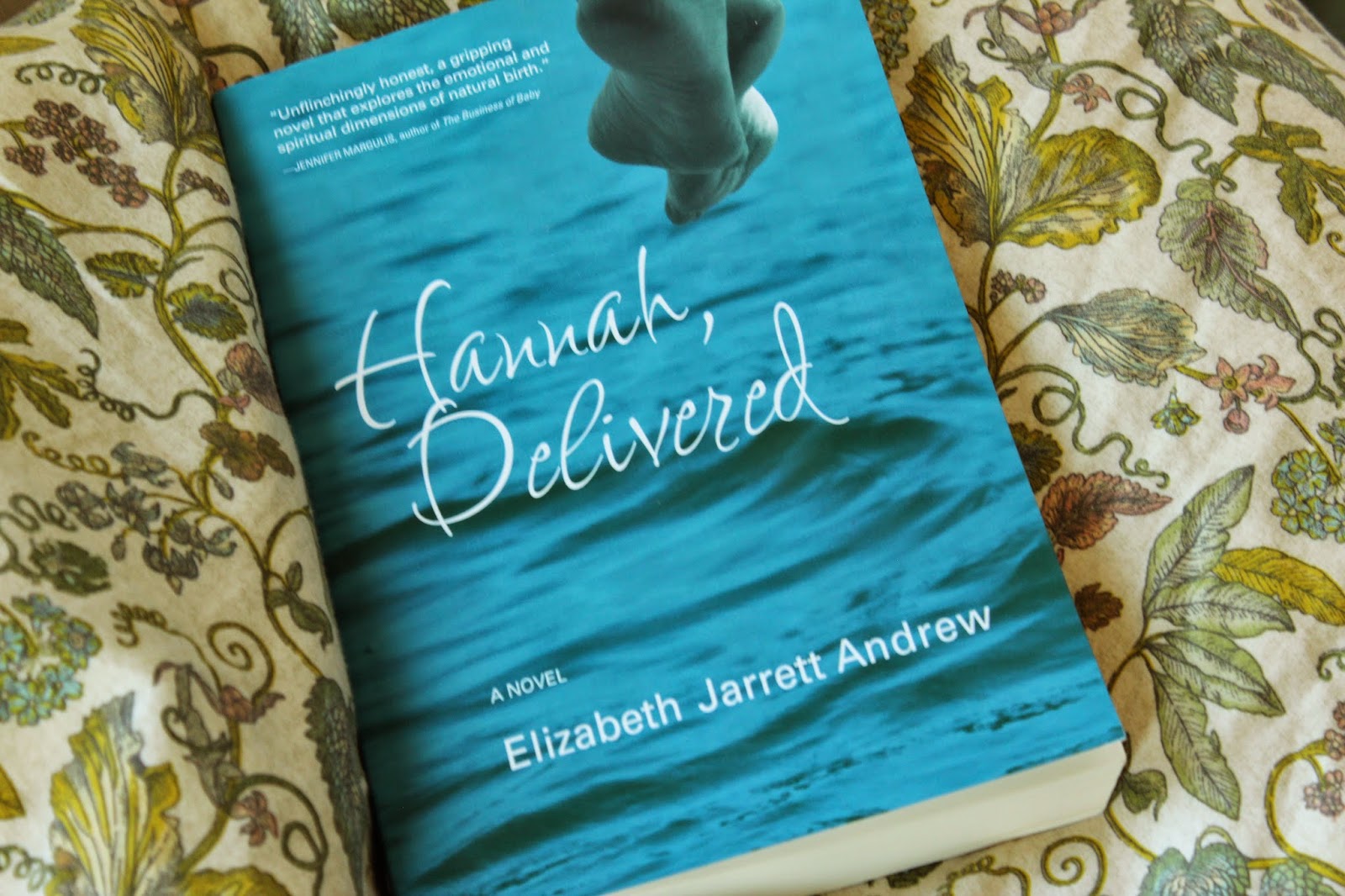 Back before home birth was legal in Minnesota, in the dark ages (the 1990s), Hannah is called to catch babies. In the midst of grief for her mother’s recent death, and their difficult relationship, Hannah, who works in a hospital maternity ward as a low-level administrator, gets pulled in to help a birth by the nurse-midwife, Maryann. In that moment Hannah begins her apprenticeship and soon leaves behind her pastor-father and her fiancee and heads to New Mexico to train as a lay midwife.

As Hanna works in the Birth House, she grows in confidence and self-awareness, while at the same time struggling with the faith she was raised on, her own mother’s distance, and her own birth story, which is fraught with mystery.

When Hannah returns to Minnesota, she must carry on her practice clandestinely, with the possibility of jail looming at all times. It is in working with a mother determined to give birth the way she wants and in learning the secrets of her own birth, that Hannah finally comes into her own as a midwife, discovering, “I was a midwife, not just at births but in every moment.”

Hannah is an engaging narrator, who captures the reader with her comfortable voice, and her ever-present self-doubt that, paradoxically, makes us trust her. We want to read on because we like her and want to know what happens to her and to all of the characters she meets along her journey, from Stuart, the flamboyantly gay male midwife to Chuck, the rock-and-roll pastor who is interning with Hannah’s father.

We throw the word “hero” around a lot in this country, often in questionable ways. The term would be better applied to those who preside over the beginnings of life, and who do it in a way that honors both those being born and those giving birth, sometimes at great personal risk, from the true Dark Ages, when they could be condemned as witches, to today, when home birth is still illegal in some states. Midwives, who hold the knowledge of honoring the body in birth in our increasingly interventionist medical system are true heros. After all, as Hannah states throughout the book, “How you’re born matters.”

For more about Elizabeth Jarrett Andrew and Hannah, Delivered, see the author's website.
Posted by Andrea at 5:00 AM