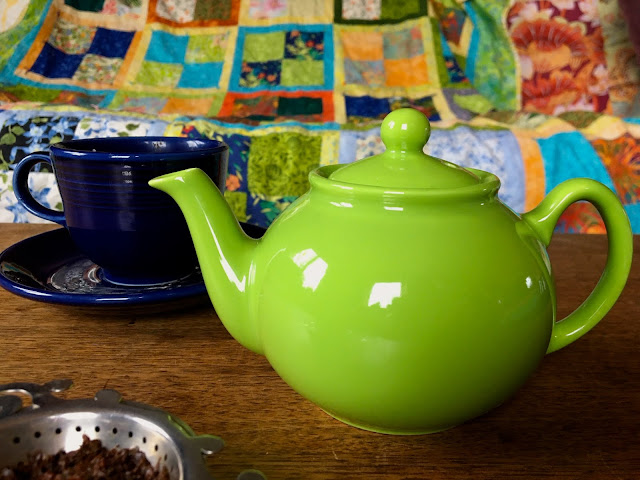 A few weeks ago, in the Before Times, an old guy had set up a table down the hallway from my office and was giving out small dishes of Ben & Jerry's ice cream—free. I waited for my turn, watching him as he reached elbow-deep in a big cardboard carton of American Dream, dipping an ice cream scoop held in his bare hand, thinking that this was maybe not regulation food-service hygeine, but it was Ben & Jerry's and it was free. Another old guy joined the first at the table, wearing a denim ball cap emblazoned with "Ben," and began dipping ice cream out of a second carton.

"Here's Ben!" the first guy cheered. And then it hit me. These weren't any old guys serving free Ben & Jerry's ice cream; these were the actual Ben and Jerry. Any qualms I had (slight as they were) about the bare hand in the carton evaporated. After all they probably stirred every batch in the factory themselves, right? And besides, it was Ben & Jerry's served by Ben and Jerry.

I think now how strange that moment was, standing in queue in a crowded hallway waiting for ice cream served by bare-handed old men. How strange it was to be jostled by strangers, to open doorknobs without resorting immediately to hand sanitizer, to shake hands, to sit cheek by jowl on a bus or airplane. How strange that all of the things that were perfectly normal parts of everyday life until a couple of weeks ago are the stuff of nightmares (I've moved on from zombie nightmares to ones about people standing too close together in workplaces).

I wonder too what it will be like in the After Times. Will we continue to maintain six feet of distance between ourselves and the next person? Will we always be just a little bit afraid of each other?

I've been trying to reign in these and other terrifying thoughts this week. I've cut back on my news consumption. I go on long walks around my property or up and down my driveway (even when it's raining, which it always seems to be doing these days). I make things by hand. I order things online, like used books, yarn, and vingate dishes. Everyone needs to define for themselves what is essential, and I guess that about sums up my list. I was made unreasonably happy this week when I found something online I've wanted for a long while—a two-cup Pristine England teapot in chartreuse. I was made even happier when it arrived three days later, in time for my afternoon tea.

Is it frivilous? Yes. Is it materialistic? Yes. Is that so wrong? I hope not. Because if we can't have little things that make us happy in the face of calamity, well then what's the point?

This post went out last week to subscribers of my newsletter, along with some bonus material. You can subscribe here.
Posted by Andrea at 4:16 PM