I've been feeling frustrated lately by my apparent lack of progress in my writing career, and I've had to remind myself that even if things are not moving as quickly as I would like, and not in as big and flashy of ways as I would like, that if I look back over the last ten years, there has been progress. Baby steps, bird by bird, one bite at a time, and all that. The annual I Did It! list (hat tip to Lisa Romeo) is a good reminder that, slow as it may be, there is progress year to year, and that progress should be celebrated. 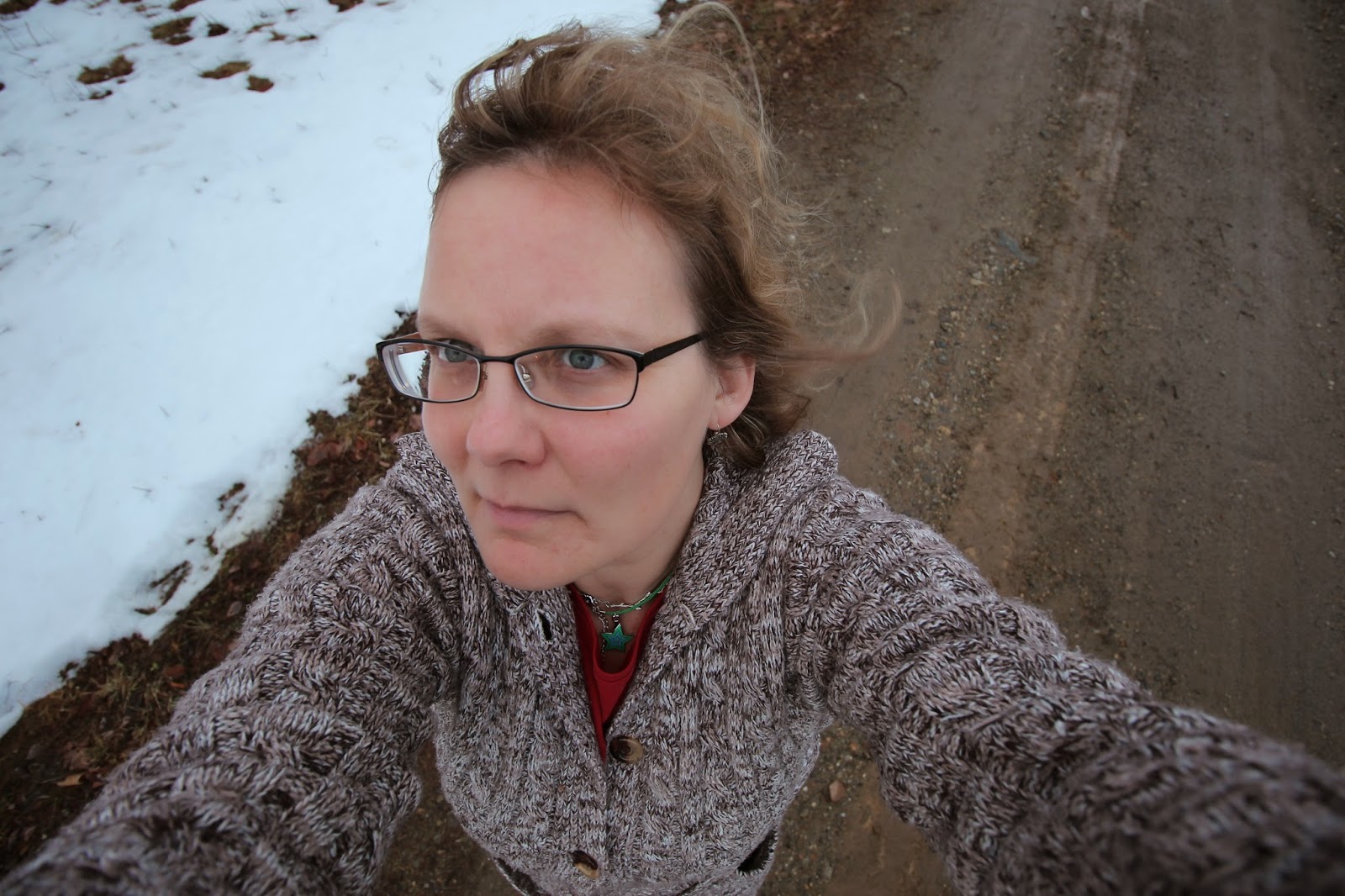 Of course, my biggest I Did It! with regard to writing was graduating from my MFA program in January. As part of that graduation week, I gave a presentation on figurative language, gave a reading of some of my work, and gave one of the commencement speeches.

Since graduation, I've been submitting the fiction I worked on during the program as well as various pieces of nonfiction. My submission stats for 2014:

Among my publications for the year, two pieces were included in print magazines and one in an anthology (there's something about holding your work in your hands that is very satisfying, even if it makes it harder to share that work with your friends!). My 2014 publications:

Also during 2014, I joined the editorial staff of Literary Mama, a job I am enjoying very much so far.

Finally, I passed my seven-year mark of blogging in this space, wrote 139 posts, and completed another Month of Poetry in April.

Other Life I Did Its!

Travel: I didn't travel much last year, but I did make one trip to Western Massachusetts, stopping at Walden Pond on the way (something I've wanted to do for a long time), and another trip to New Hampshire to spend a weekend with friends. As a family, we added one day to our annual Hermit Island camping trip and we took the kids on their first backpacking trip (and my first trip in 13 years). And when my parents were here, we visited many sites and trails and beaches right here in Maine that we don't make it to very often in normal life.

Craft: Again, I don't think I was as crafty as usual this year, but I did finally, finally finish M's quilt after many years of work (and not-work). I started cutting squares for quilts for E and Z and have been learning to cable and knitting away at hats for the whole family. I crocheted a few more rocks, recovered cushions for our new couch (ahem, futon), and made a bunch of lightweight water-resistant stuff sacks for our camping trip.

Nature: I enrolled in the Maine Master Naturalist program, which began in the spring. As part of this training, I've learned how to key out wildflowers (and identified 100 of them over the summer), ferns, insects, and tree via their leaves, bark, and twigs. I've maintained a regular nature journal, plus a plant list, a bird list, and a phenology chart. I've also volunteered to help with E and Z's class during their monthly trips to a nature center. I also saw whales for the first time (for more than a glimpse) as well as a pair of otters and a swarm of honeybees. For the second year in a row, we raised and released checkerspot butterflies and are now overwintering two swallowtail pupae.

Over the next few days, I'll be thinking about goals for the coming year and how to get from here to there, but for now I'll just give myself a little thumbs up for what I managed to pull off over the last year.

Do you keep an I Did It! list? How do you celebrate your accomplishments and stay positive in the face of slow progress?
Posted by Andrea at 4:00 PM

Email ThisBlogThis!Share to TwitterShare to FacebookShare to Pinterest
Labels: crafts, i did it, Master Naturalist, New Year, travel, writing